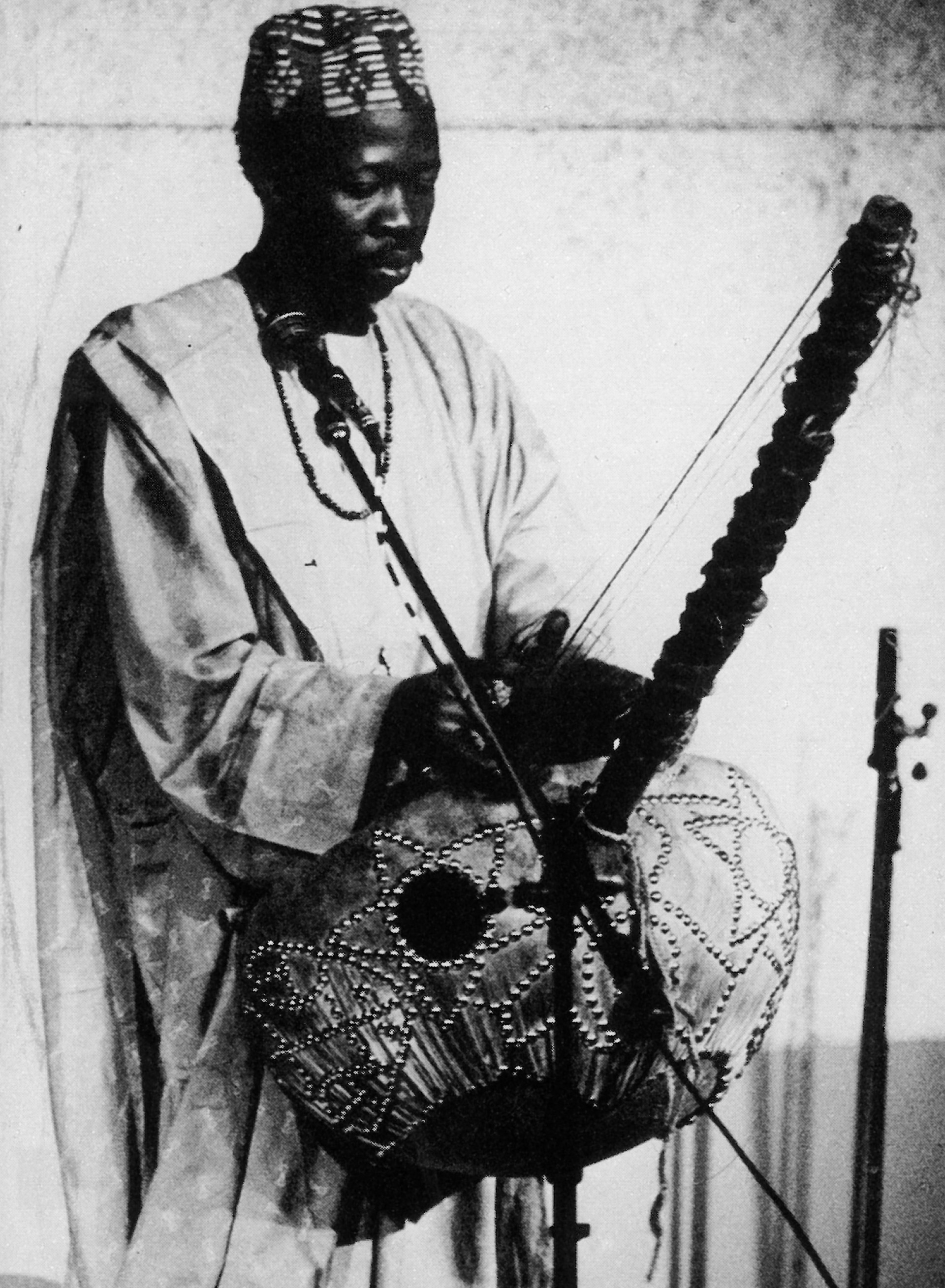 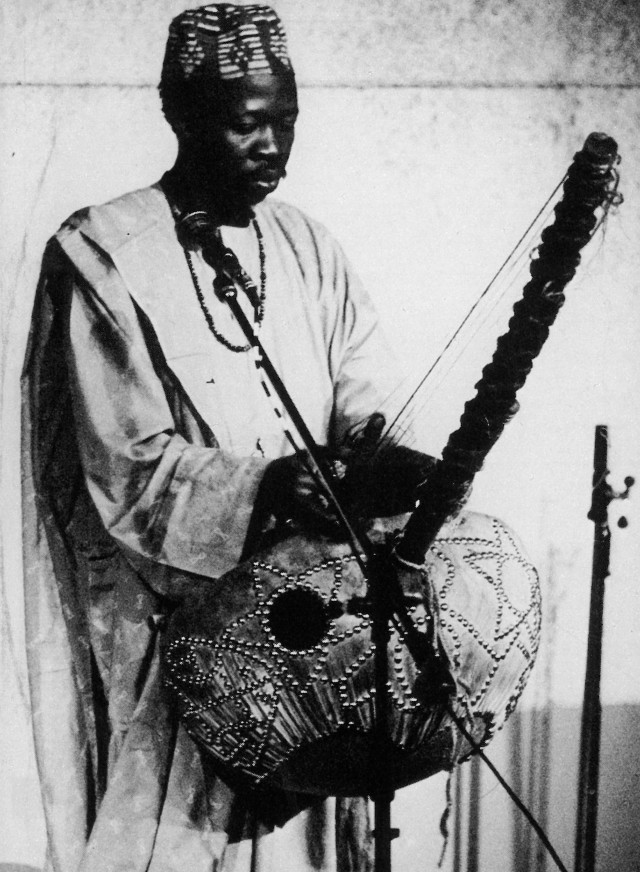 Born in Senegal in 1955 Sourakata Koite is a member of the much revered and respected Griot cast, itinerant singers immersed in the cultural and musical heritage of West Africa.

Playing music from childhood, Koite’s life has been dedicated to the mastery of the Kora and traditions of Senegalese music coupled with a musical curiosity for the diverse music around him. In the 1970’s he moved to France eventually settling in Paris where he played in swish Parisian restaurants along the Seine as well as collaborating with musicians such as Manu Dibango, Toure Kunda, Luther Allison and Mah Damba amongst others.

Curious and eclectic in his tastes, Sourakata listens to and plays a wide range of styles - jazz, rock, reggae, funk, blues and classical.

Sourakata Koite’s Kora classic En Hollande is being reissued by the consistently excellent Awesome Tapes From Africa. Recorded in an old henhouse in Delft in 1984 the album features Koite’s inventive and virtuoso playing and displays his constant inquisitive musical journey.

Glasgow based Duncan Marquiss regularly plays guitar in The Phantom Band (Chemikal Underground Records) and has recently performed with various other musicians, including Hans Joachim Irmler of Faust and Thor Harris of Swans.

Platform is delighted to be part of Celtic Connections Festival 2019. This year we host two gigs – one of the most inventive bands in the UK - Hen Ogledd (with support from The Gymnastic Band) - and bona fide music maestro from Senegal, Sourakata Koite.

NEED A LIFT TO PLATFORM? A return bus leaves Mono, Glasgow city centre, at 6.30pm on the night of the gig. £5 return – email info@platform-online.co.uk to book your space.

Glasgow's most unique festive gig returns for another year! 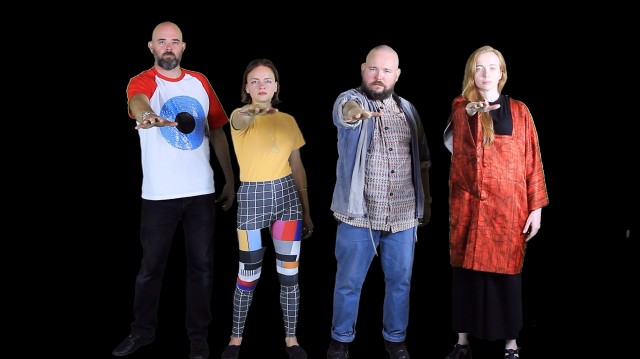 Platform is delighted to be part of 2019’s Celtic Connections and welcomes Hen Ogledd with support from The Gymnastic Band.

Back to What's on