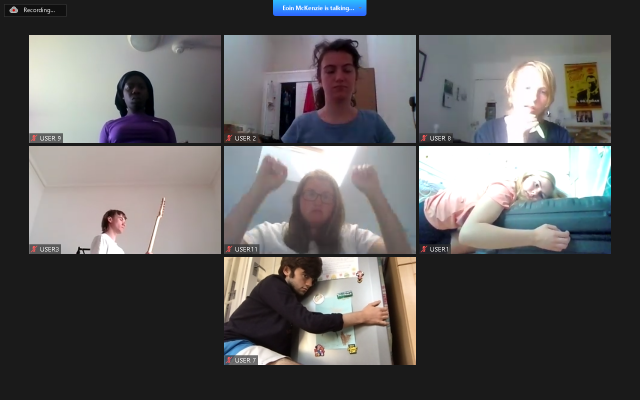 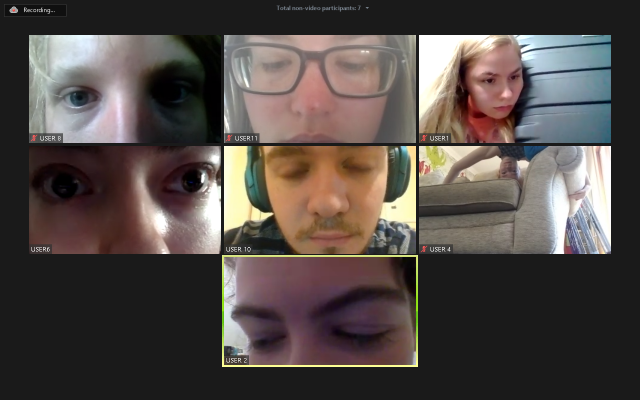 Inside the Platform Young Company: Improvising in a paddling pool

Isabel Dickens is an artist currently working with the Platform Young Company, our performance group for anyone aged 16 - 25 years. As part of her work with the group Issy will be posting regular updates of what goes on during meetings, rehearsals and workshops:

Today at Platform we wanted to carry on experimenting with an improvisation where we used the chatbox on Zoom to give instructions to Platform members.

The group was split into ‘break-out’ rooms on Zoom as we worked on separate ideas. ASMR was an inspiration for one group, building relationships with objects like they are entities was another, and within the group I was working with, I wanted to look at different aspects of competition, online culture and sports. For this, I brought text about the MMA fighter Rose Namajumas and thought about gaming or teaching physical skills.

After generating some material we brought the groups back together to work the same way as last week giving instructions through the chatbox but rather than letting everything bubble up into chaos like last week we tried to slow down the rate of people coming on and curate the material a little bit more.

The improvisation started with people switching their cameras on and off at random intervals but aiming that only one camera should be on the screen at the same time and then evolved into people coming on slowly one at a time or two at a time and performing different things they had prepared before it slowly became busier. The material from the different groups was segmented somewhat which left lots of space in the piece.

It is a really hot day and Ewan came to the session fully dressed and but sitting in a paddling pool in his garden which was hilarious and very cinematic. He was floating and swimming and talking about giving someone a swimming lesson. Gudrun’s group had created a lot of renaissance style religious imagery using costumes built from wrapping clothes and fabrics from their house around their bodies and they kept coming on in groups and standing still which was very arresting because you had no idea what would motivate them to that.

John and Lauren worked with Eoin on the ASMR idea and often interacted as just voice without video softly speaking and interweaving with what was happening on the screen and creating a kind of comforting but uncanny texture with whatever other text or images were on the screen at the time although it was pretty impossible to know exactly what they were saying.

The improvisation this week expanded ideas from the material we created last week however it had a distinctly sombre tone, feeling more spaced out and heavy than the work from the week before.

During the check out the issue was raised people could feel very disconnected if they were not called on to perform and in the current circumstance that could be a really isolating experience for them. It was good to have this feedback because there are limitations to a format online like zoom, and one of those is that people can’t chat and hug and be excited when watching things from ‘the wings’ in the same way that they can be during an in-person performance.

Even though we can have fun trying to make things during the lockdown it was definitely a reality check that we are still in a crisis and PYC needs to be a space where people feel included and enjoy the session, so we can try and shape the work differently next time.

Overall, this session feels like a stepping-stone. More material was generated but it still is not clear how it is going to be formed into a structured piece. We need to work on making sure that everyone in the performance has a good experience whilst participating.


Platform is delighted to announce a new free takeaway service for children & their families living in Glasgow North East. 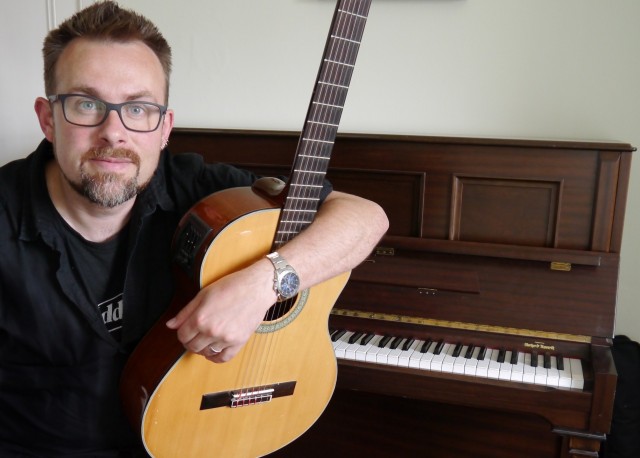 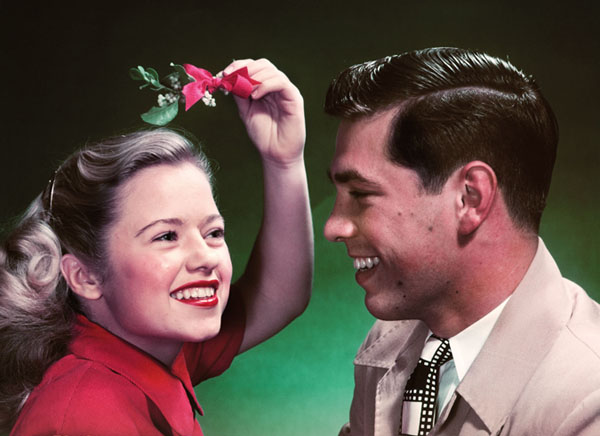 
Seasons greetings and dates for your diary in 2020!